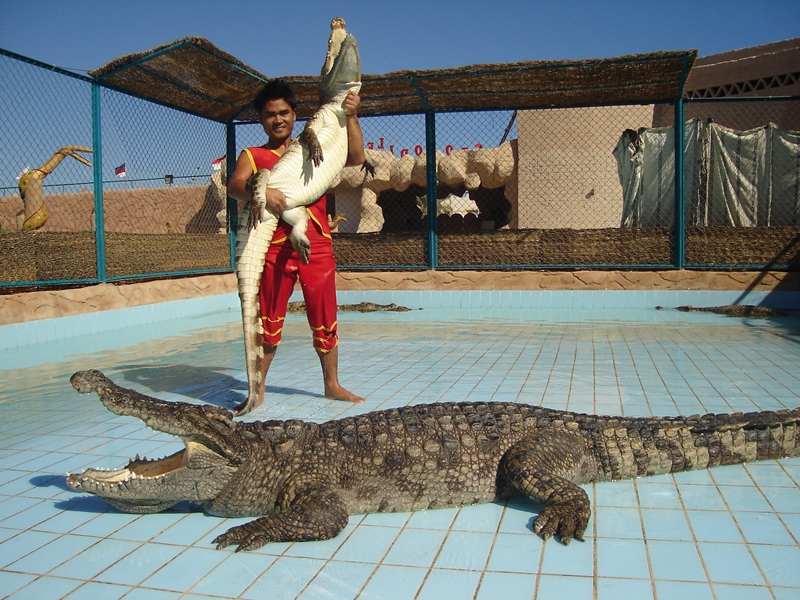 show In a very interesting show, you can see snakes and crocodiles playing with human beings who are professional in the way how to play with them.

You will be taken from your hotel at approximately 08:00 P.M(winter time) or08:30 P.M(summer time) by an A.C van to the show centre. We have 3 parts in the centre to enjoy them.

Snake museum: Guided tour around the live snakes' museum for around 20 minutes, view 25 kinds of reptiles from all over the world, such as poisonous and non poisonous snakes, giant lizards, turtles, chameleons and more.

Breathtaking performance on the stage with several poisonous cobras from India. This show takes around 30 minutes. Crocodiles show: For the first time in all Africa and middle east, we present a thrilling show with 10 wild crocodiles, performed by 2 showmen on the stage in the middle of the pool. You will see dangerous plays and tricks with huge reptiles. This show takes around 40 minutes.

Finally , once the last show finished , you will be taken back to your hotel 10:30 PM

Our Service Not includes

Do you need more details? call or email us 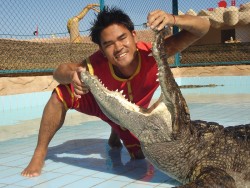 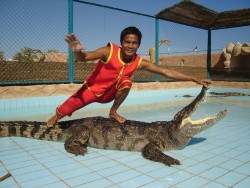 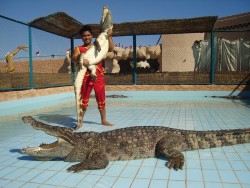 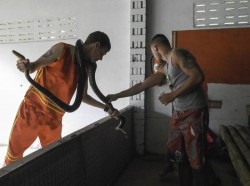 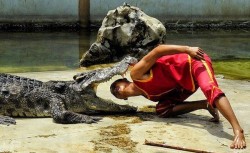 Free Cancellation Up to 24 hours in advance
© 2017 sharm-tour.com All Rights Reserved